I purchased this PA100 at the end of 2015 and it has now become part of my collection. It was untested and in need of some TLC when I purchased it. The circuitry needed some work as there was a constant distortion – but I left that to my amp tech (Ian Woledge)as I don’t like risking electrocution. A new handle and new feet were fitted. A new IEC mains socket was fitted and the mains cable was rewired. The amp was given a good clean and polish and the tolex was repaired in a few places where it was torn or coming adrift. 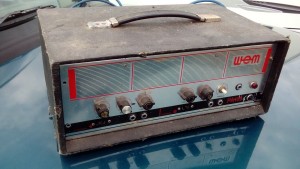 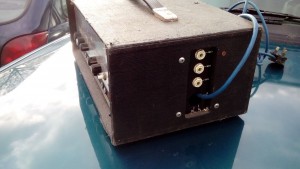 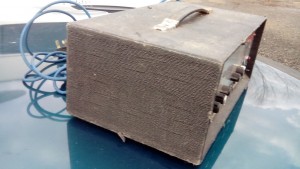 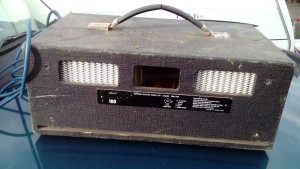 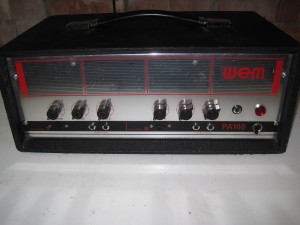 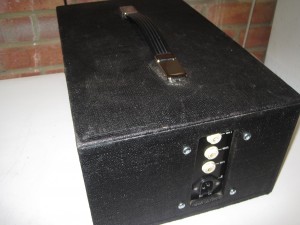 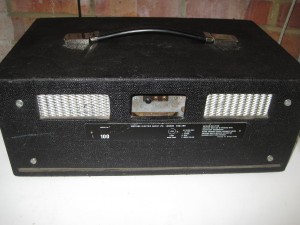