From the outside these combos look identical. If you are lucky enough to find one that hasn’t lost its metal fascia it should tell you what model it is. Also, the Westminster tended to have a more powerful driver, usually a Goodmans 12P, plus it had 3 valves instead of the Clubman’s 2. The Clubman’s 2 valves give a rated output of 5 watts whereas the more powerful Westminster is rated at 10 watts, using a single ECC83 and a pair of ECL82s.

These are very nice amps, especially for home or studio use. They are nice and light but still give a good level of volume and stacks of tone and overdrive.

The early Clubmans and Westminsters were used by many up and coming guitarists back in the 1960s, including yours truly, and they are still highly sought after and rapidly growing in value. If you are interested in the earlier models. you may also be interested in the re-issued Clubman and Westminster models made by John Beer at Amp-Fix and fully authorised by Charlie Watkins.

I am fortunate enough to have almost mint condition examples of both the Westminster MkIX and the similar Clubman, both with their original drivers and covers. You’ll see from the following pics that the Westminster has a different back panel design and also has a Goodmans 12P driver. A previous owner has also very kindly attached a copy of the schematic on the inside of the back panel. The Clubman has an early original Fane driver. It’s difficult to see from the pics but the Fane has the code 112552 and, what I assume is a month/year code of 11/74. It also has, but not shown in the picture, a green label indicating it is 16 ohms impedance. 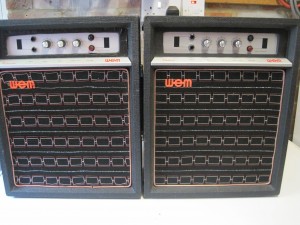 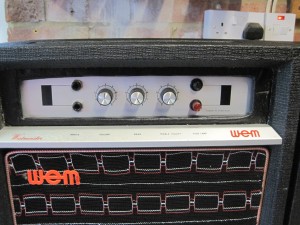 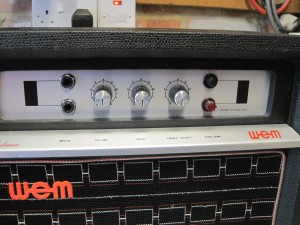 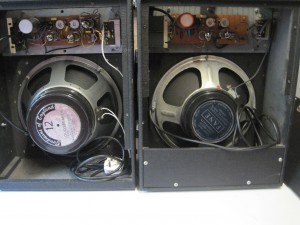 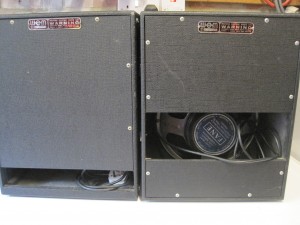 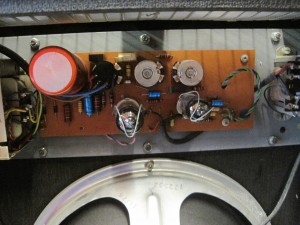 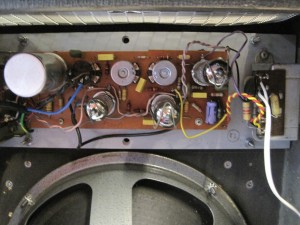 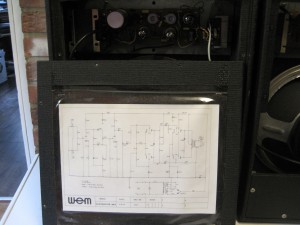 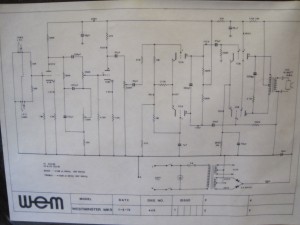 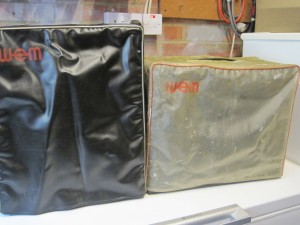 In May 2018 I acquired another Mk IX Westminster which needed some refurbishment. You can see some pics here – Westminster Refurb.