This is the big brother of the standard Audiomaster. They are very rare but I managed to acquire this one in December 2016. It needed a great deal of work plus a full set of new knobs. However, I’m pleased to report that Ian Woledge has managed to perform a minor miracle and get it working. It had several non-original wires, many of which had been cut, plus several non-standard or non-working components but it is now back in working order.  It has 9 channels and details of all the controls can be seen in the following pics which include an extract from a WEM catalogue. 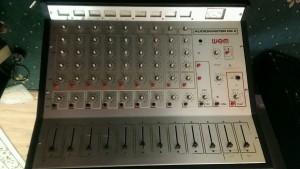 I’ve managed to fit a set of knobs. Sadly not the same as the originals as they would have cost a fortune but the chicken head knobs will do the job. I’ve also completely recovered the casing, including the lid.

Here are some pics with the knobs fitted and including the original lid, plus some internal pics. – 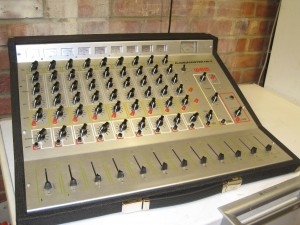 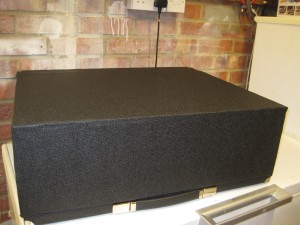 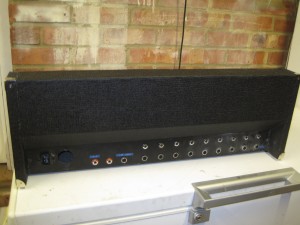 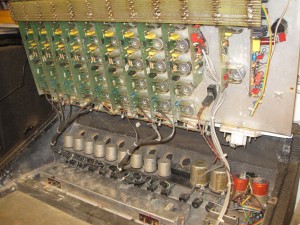 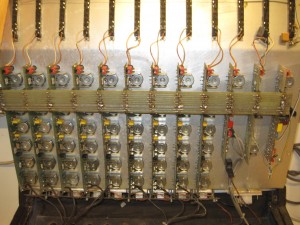 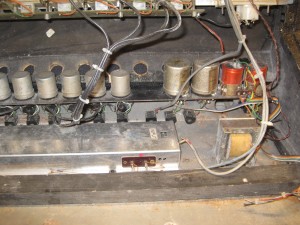 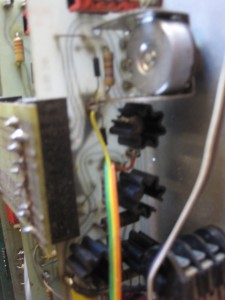 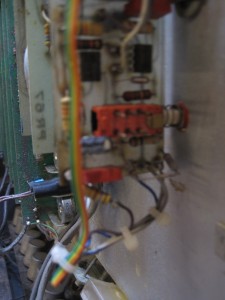 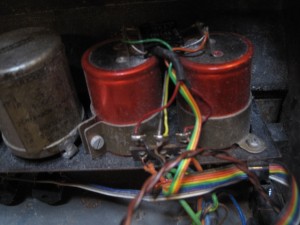 The following pic shows another example of the Mk II. This one is owned by Tom from Bristol and has also been repaired by Ian Woledge. 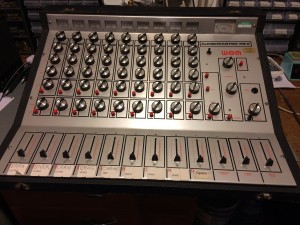