WEM also used RCF drivers in some of their instrument cabs. However, I have only ever seen 15″ drivers used. One was in a Dominator 30 Reverb and the other was in a WEM Super 40 which is the 1×15″ version of the standard upright WEM cab. Here are some pics of the driver from the Super 40 – 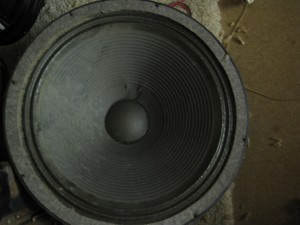 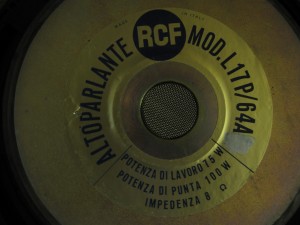 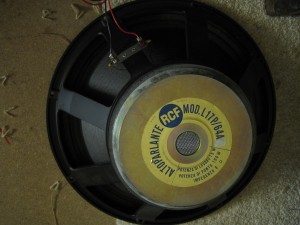 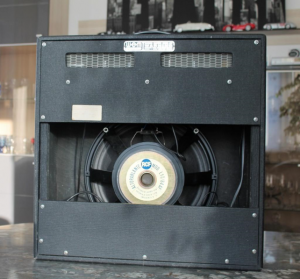 – RCF is the brandname

WEM also used RCF horns in some of their PA cabs, as can be seen in the X39 cabs described in the PA speaker section. 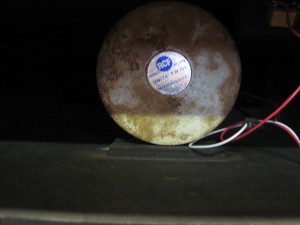